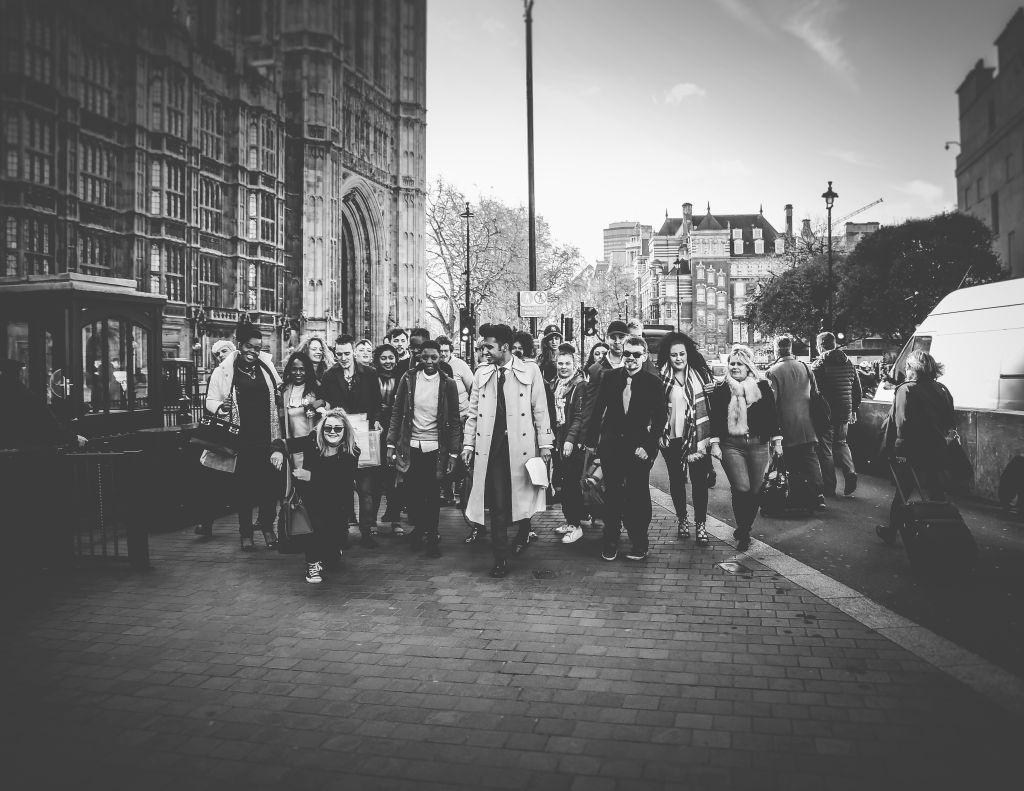 The Youth Homeless Parliament was established in May 2013 to enable young homeless people to have a voice and to share their experiences with politicians in Westminster. The work is funded by the Ministry of Housing Communities and local Government. The Youth Homeless Parliament, which is managed by St Basils Youth Voice Team and involves a wide range of agencies and young people across England, enables dialogue directly between Ministers, civil servants and young people who have experienced homelessness, contributing to the development of good practice to support homeless young people.

Take a look at The Youth Homeless Parliament Report for the fantastic work that’s young people have been doing in partnership with Government: