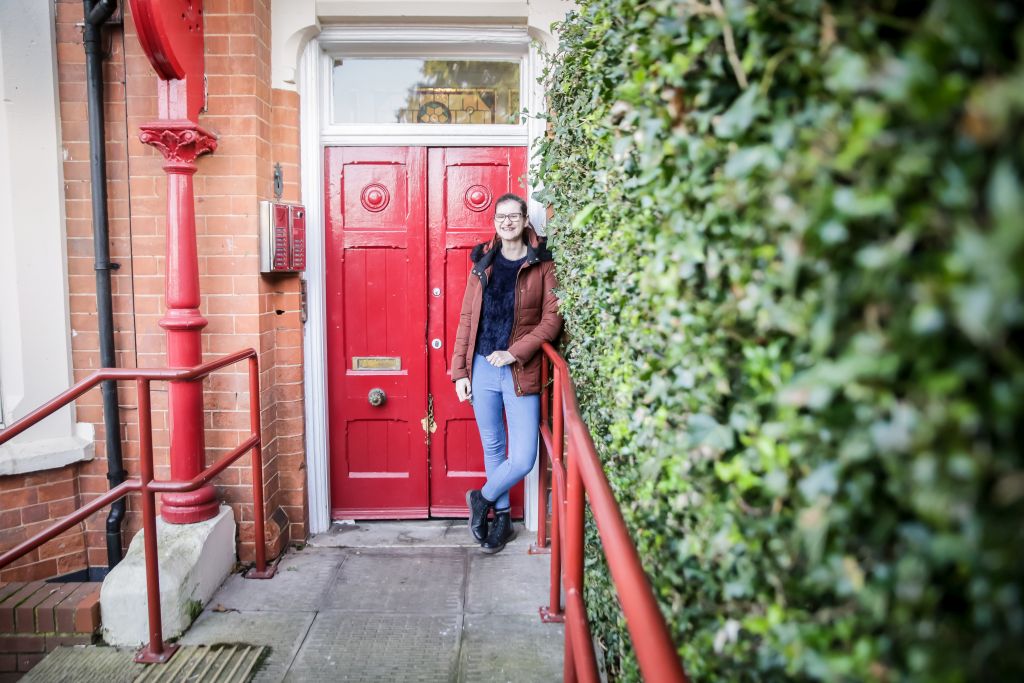 ‘YOUNG PEOPLE IN’ – a deep dive report into young people supported through the ‘Everyone In’ programme in the West Midlands.

A new report published today by St Basils, a leading youth homelessness organisation based in the West Midlands, highlights the impact of the first national lockdown on young people who were homeless.  The report, ‘Young People In’, was commissioned by MHCLG to understand and learn from the experiences of young people supported through the government’s ‘Everyone In’ Programme.

It focusses on 296 young people, aged 16 – 25 who were rough sleeping or at risk of rough sleeping and assisted by local authorities and other agencies across the West Midlands through the ‘Everyone In’ programme.

Key findings from the report, drawing on interviews and data from 23 Councils, and interviews  with young people themselves, noted the challenges they experienced due to chronic lack of social housing and affordable private rented provision, as well as landlord reluctance to take under 25s.

Data from the West Midlands region uncovered the highly variable options in place for this age group, with several areas struggling to effectively prevent homelessness or assist young people in emergencies. The key issue was not the % of young people in the local population, but rather, whether or not there was specialist youth provision and sufficient commissioned services for young people, as part of the local  ‘business as usual’ services.

30% of the young people in the sample had already experienced homelessness before COVID-19,  indicating that whilst the pandemic has had a significant impact on young people in need, the lack of a housing offer for young people in many areas is not new. Only 8% of the young people moved into young people’s supported housing under Everyone In;  67% went into hotels or B&Bs because there was nothing else, or provision was already full. In addition, some groups were at much higher risk, including care leavers, who made up 13% of the total, highlighting their continued vulnerability to homelessness.

Existing services  were reported by local authorities to already be under strain and the future uncertain for young people as a result of rising youth unemployment due to the economic impacts of Covid-19.

But the report also notes how Council teams and close partners, including those from the hospitality sector, faith groups and individuals, stepped up at that crucial time, working tirelessly to accommodate people, trying to get them the support and services they needed.

“This report takes an in depth look at young people under the age of 26 who came in through the ‘Everyone In’ programme delivered by the Housing Authorities in the West Midlands. It looks at their reasons for homelessness, their routes into and out of the programme. It provides an opportunity for their voice to be heard and for our learning.

St Basils has long made the case for systemic prevention through the development of the Positive Pathway models. This requires more than a response at times of crisis; it requires a national housing offer which enables young people to live, work, earn and learn. We hope this unprecedented opportunity for learning helps the move in that direction.”