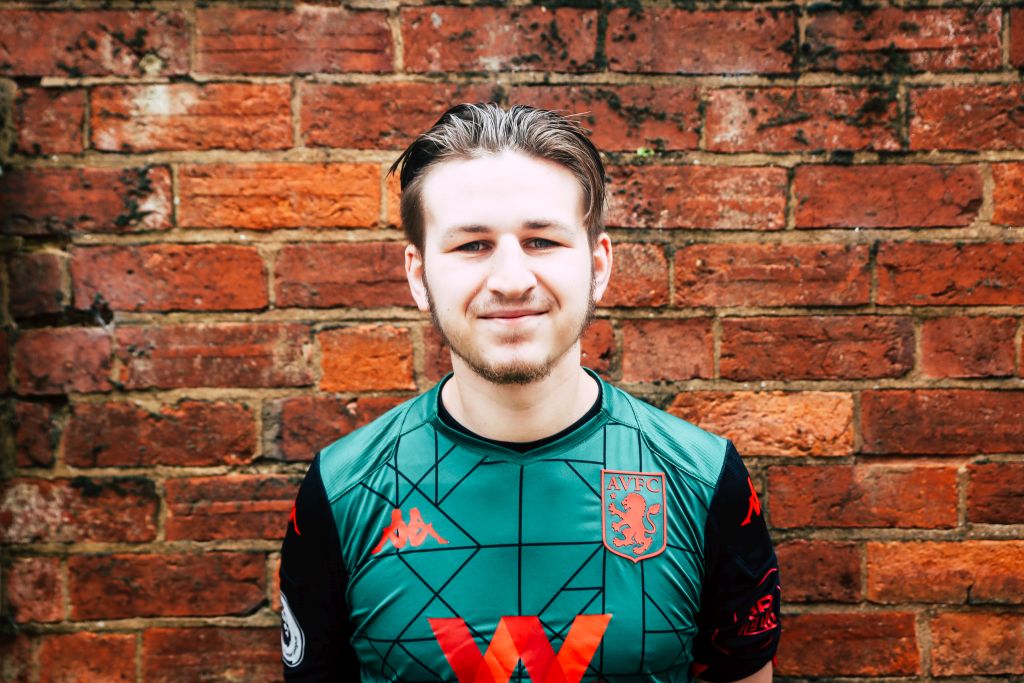 We’d like to congratulate one of our young residents, James, 20, for his recent success in achieving his dream of joining the police force on a three year paid apprenticeship.

James came to live at a St Basils scheme in Hall Green just over a year ago after leaving foster care as he had turned 18.

How James feels St Basils has helped him

Residents living with St Basils have regular catchups with their support workers and go through the ‘outcome star’ together. This is a sort of checklist in the shape of a star which provides a structure for their conversations and enables the young person to express where they feel they currently are and where they would like to get to in different areas of their lives including accommodation, work and learning, practical life skills, money and rent.

St Basils staff help young people identify their dreams and goals and then the steps they need to take in order to achieve them.

James told his support worker, Michelle, about a year ago that he was interested in serving the community as a Police officer. Michelle has since helped James explore what opportunities might be available to him in this line of work and supported him through the application and assessment process as well as trying to boost his morale and confidence.

The assessment process and job offer

The role James has been offered with the police is a three-year apprenticeship, learning on the job as a police officer whilst also doing additional training with Staffordshire University.

As part of the interview process James had to sit a series of exams and assessments which were designed to gauge whether he has the right skills and personality traits (such as ‘integrity’), as well as testing his problem-solving skills and his ability to think on his feet.

“Coming to St Basils has really helped me. I’ve improved on my Life Skills here and I joined Youth Voice which helped me with my confidence. Michelle in particular has been great – she’s supported me and pushed me to be the best I can be. I’m really proud to have got the job”.

James has recently moved out of St Basils and is settling in well to his new flat in Sutton Coldfield.

“I’m so proud of James. I got to know him much better due to [the first] lockdown. He’s a lovely young man, always with a smile on his face, always happy to help others and very good with his life skills and finances, a model resident really.

I’ve seen a real change in James particularly in the last few months since he’s been focused on this opportunity. His confidence has really grown in particular.

I was sad to see him leave us but I’m really happy for him as well, to see him move on to his own place and with such a good job too. It’s all you want as a support worker, to see your young people doing well. I think he’ll absolutely thrive now. He’s very self-sufficient and independent, and I’ll be checking in on him every so often too.”

Well done again James, we wish you all the very best and we’re quite sure you’ll smash it!