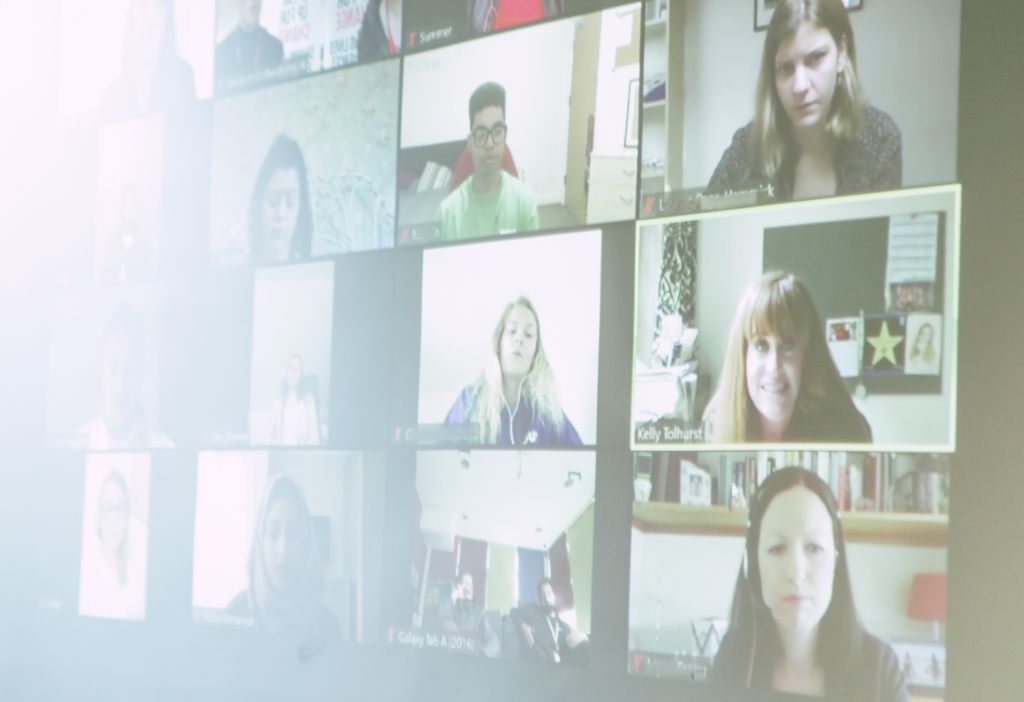 If you ever needed an example of how resilient and able to adapt to change members of the Youth Homeless Parliament (YHP) are, 2020 would be it.

The original date for the parliament was due to take place in March, but was superseded by the Covid-19 global pandemic. Instead, some six months later, the Youth Homeless Parliament moved online and the group mobilised themselves and recorded their lived experiences and report findings; no small feat with social distancing, a lack of professional equipment and the group scattered across the country.

The virtual Youth Homeless Parliament 2020 took place on 23rd September when members of YHP joined Kelly Tolhurst MP, Parliamentary Under-Secretary of State for Rough Sleeping and Housing to present the feedback from their consultations, illustrated by their lived experience and summarised in their key recommendations. They collated their contributions from a 2 day consultation event held prior to Covid-19, into a 26 minute film, entirely scripted, filmed and edited by YHP members.

During the earlier consultation event, the group discussed last year’s report, exploring some of the issues raised and how they related to their lived experiences. From these conversations, common themes became apparent and were divided into six sections: Early Intervention, Supported Accommodation, Mental Health and Wellbeing, Further and Higher Education, Benefits and Work, and Post-independent Support. It was these themes and accounts of lived experiences from the young people along with their recommendations that formed the video report presented to Minister Tolhurst, with a digital written version to follow.

The Parliamentary Under-Secretary of State for Rough Sleeping and Housing thanked the group for their hard work and fed back how the government was taking steps to address some of the issues raised in the video report. She was keen that the video was circulated widely to help inform parliamentarians and decision-makers.

Despite the unusual circumstances, the event was a real success and the Youth Homeless Parliament 2020 report will be released later in the year.

The video of the event is available via our Youth Voice page.

We hope you are informed by the video and can contribute to the action required to address the issues raised by Youth Homeless Parliament members.